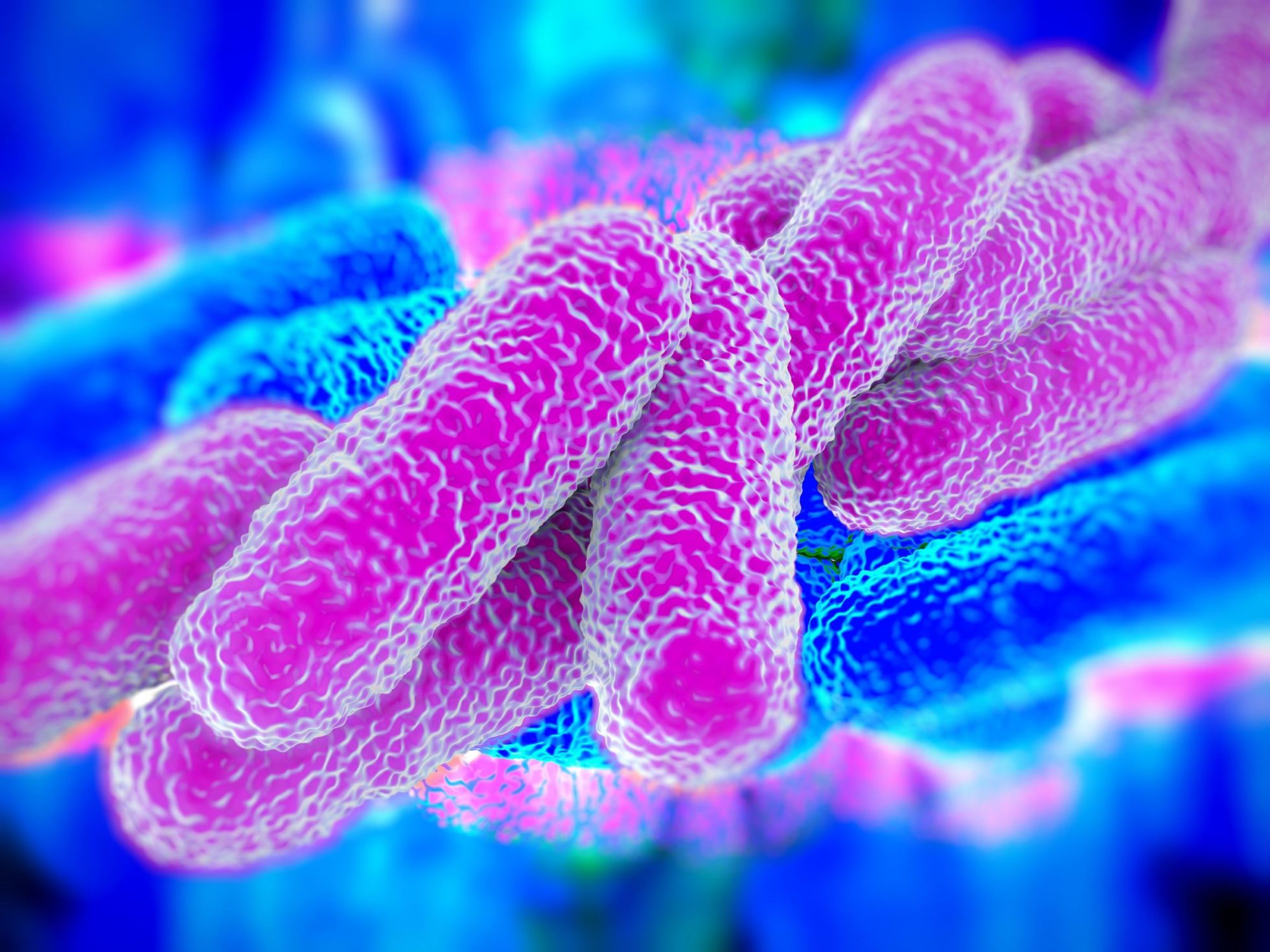 Posted at 13:35h in Articles, Legionella, News by Sergi Carbonell

Legionnaires disease is a notifiable disease in more than 30 European countries and has been studied for many years in terms of its impact on population and its evolution over time.

The European Centre for Disease Prevention and Control (ECDC) maps on the distribution of cases of Legionnaires disease show a general trend in the EU towards an increase in infectious diseases. This may be directly related to improved disease surveillance systems, because all cases are now better diagnosed and monitored. Additionally, other factors have to be taken into account, such as more favourable climatic conditions for the growth of Legionella bacteria in certain regions of Europe, population ageing or new ways of travelling. Higher temperature, humidity and rainfall have been associated with an increased incidence of Legionnaires disease, as they have an impact on bacterial ecology and/or an increased use of devices or facilities that produce aerosols in the environment.

The following map and tables show the data reported by EU/EEA countries in 2018, their distribution by age and sex of the affected population, and finally the evolution of cases reported over the last 13 years (from ECDC Surveillance Atlas – Legionnaires disease).

Table 1.2.- Distribution by age in Europe

At a EU/EEA level and in Spain, France and Portugal, most cases came from community and affected men over the age of 65.

Although the data show an increase of this disease’s impact, in recent years, great progress has been made on prevention and control of Legionella’s growth –principal cause of Legionnaires disease. Nowadays, great technological advances have been made in the design of equipment susceptible to bacterial dissemination in order to minimize their dispersion. Furthermore, exhaustive research has been done on bacteria behaviour in different situations, and prevention and control strategies have been improved and optimised.

Adiquímica has worked on prevention and control of Legionnaires disease for more than 35 years. We believe in the importance of providing effective solutions to our customers to solve this problem. Our experience ensures people’s health care and the preservation of the environment which, at the end, is what really matters.

This website uses cookies to improve your experience. We'll assume you're ok with this, but you can opt-out if you wish.Read more

Any cookies that may not be particularly necessary for the website to function and is used specifically to collect user personal data via analytics, ads, other embedded contents are termed as non-necessary cookies. It is mandatory to procure user consent prior to running these cookies on your website.